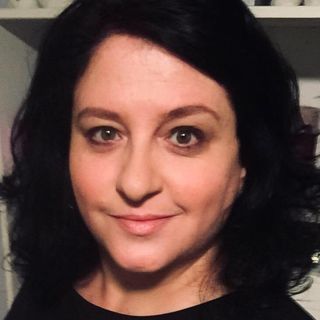 This short conversation with Sharon Ede is a teaser for a longer interview that will go into more depth on Sharon’s new book MAGE which will be launched in mid-March. First let me say I loved it; I reckon it has something for everyone. Because our chat was mobile to mobile there are some digital crackles, but it is enough to whet your appetite for more of what MAGE offers.

Sharon is an urbanist and activist with a background in grassroots environmental work, particularly with Urban Ecology Australia in the ecological cities movement, and as a cofounder of the Post Growth Institute. She has worked in State government in South Australia for twenty years, in roles including environmental planning, greening of government, resource efficiency and collaborative economy.

Sharon set up Share Adelaide in 2012 to map local community sharing activity, curate community based sharing ideas and news for South Australia, including national and international content, and wrote about her experiences and discoveries on communication and behaviour change for sustainability at Cruxcatalyst.

Sharon was selected as a Sharing Cities Fellow in 2016 by US-based Shareable to collaborate on producing a book, contributing to the Housing and Mobility chapters of ‘Sharing Cities: Activating the Urban Commons’, and in 2017 successfully advocated for funding for community based shared fabrication spaces, including the flagship Makerspace Adelaide.

In 2020, she published her first fiction novel, MAGE, which has the tagline: ‘What if we could feel the future before it arrives?’